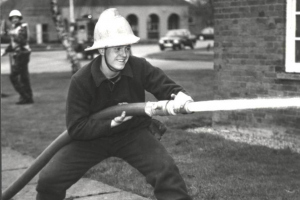 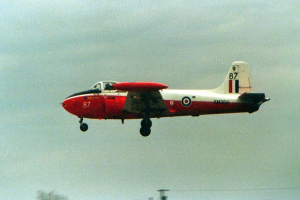 The following photos are from Rob's Photo Gallery, and are all courtesy of John Smith 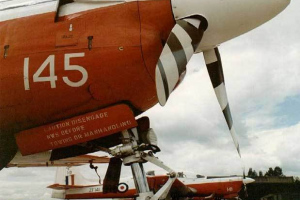 The photos below are thanks to Chris Chambers. Visit his website at www.chrischambersphotography.co.uk 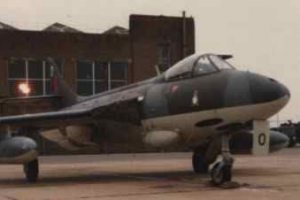 These photos are all thanks to Ian Scales, MT driver in the early 1980s 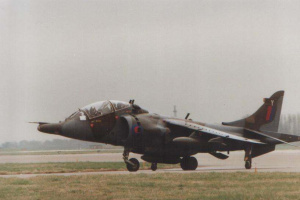 These photos once again thanks to Mick Law, they are of the display that was put on when the station was closed down, at the end of March 1992 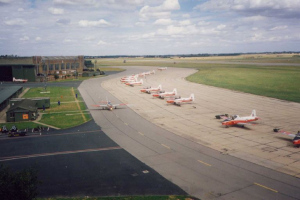 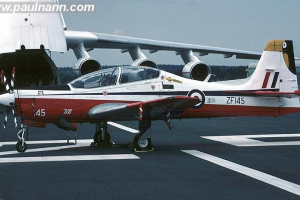 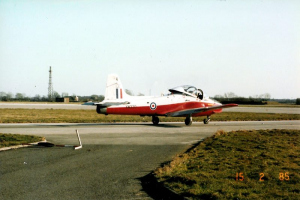 These photos are © Dave Goddard, who was a CI (civilian instructor) with 2434 (Church Fenton) Squadron ATC from the early 1980s 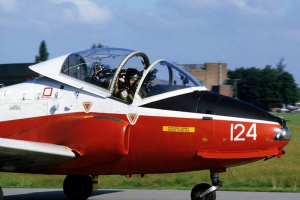 These photos appear courtesy of Fergal Goodman, and some were "discovered" on www.airliners.net. All taken 10th August 1984 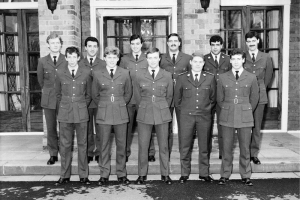 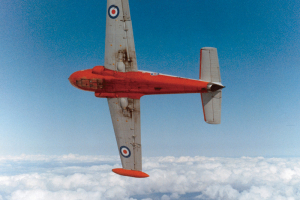 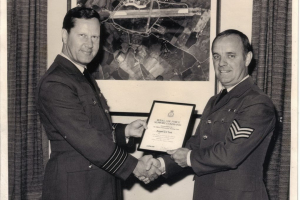 These photos were sent to me by Mark Tank, whose father "Terry" Tank was stationed at Church Fenton 1982 - 1986 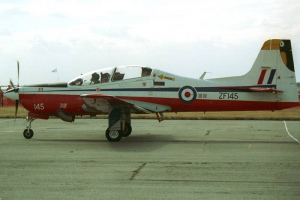 Selection of miscellaneous photos. Photo owners are listed in the comments